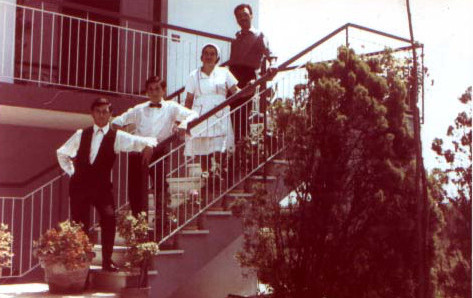 The year is 1962 when Duilio and Santina with their two brats, RenzoTonino and try the adventure of the sea by building their savings with amodest pension. It 'been a life of sacrifice but the enthusiasm was sky, theseasons went one better than the other, the children grew up and took theboard more and more body.

Customers become friends, have fun with them, even with foreigners, in fact was a reason to learn new languages. Year after year, upgraded andexpanded in the early '70s was, it remains to handle a son, Tonino, whomarried in '78 and Armida is back in four.

Increases of a star and there are innovations, you finally get the much-desired lift. The family is increasing more and more, then come the Fabrizio Silvia.Each has a growing role in the hotel.

Year 2000: Fabrizio began to play an important role in the company, you begin to adapt the exercise to bring it to the third star.

In 2007, the Latini family decides to manage even the Hotel Belmar and entrust its direction to Fabrizio.

Silvia stays with her parents at the hotel Latini and takes care of the bar and the reception.

Thomas was born in 2014, son of Fabrizio and Francesca 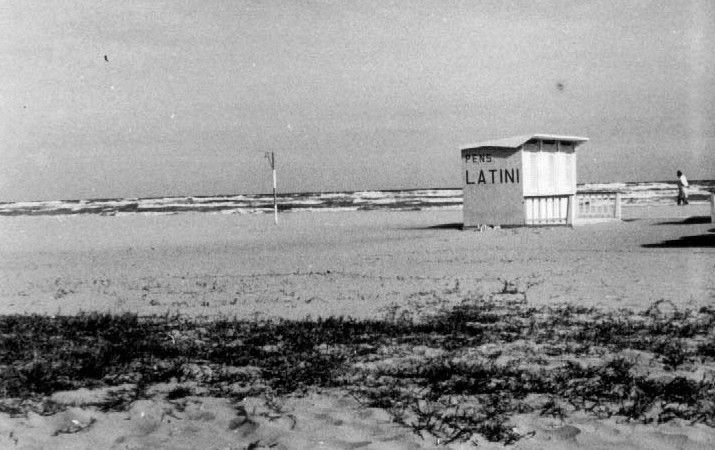 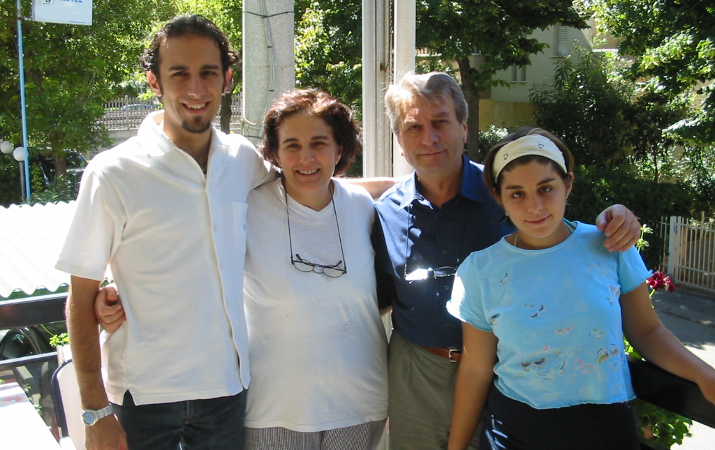 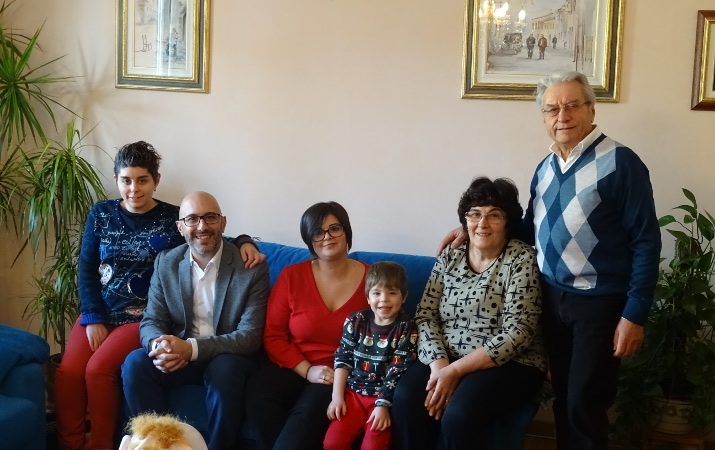